Leadership experts have advised that society must seek responsible and visionary leaders for the sustainability of future generations and economic growth.

These are leaders who are willing to nurture others, and they usually take the lonely path and act differently.

According to the convener and author who doubles as a leadership development expert and founder of Rellies Works, Kemi Ogunkoya, nations are already overwhelmed by accidental, incidental and theoretical leaders who have failed to offer substance and genuinely transform lives, homes are destroyed under the dictates of deficient parenting.

While delivering a keynote speech, the Minister of Works and Housing, Babatunde Raji Fashola, said, leadership is not a title but a responsibility those who seek must come to terms with while acquiring adequate skills to discharge such duties.

He said to deliver the future from leadership challenges, leaders need to recruit others to maintain longevity.

He however lamented the conundrum on the eligibility of women to lead due to society’s disparity in place of birth and marriage which has been heightened by the diversity of religion, gender and age.

Chairman of Heirs Holdings and Founder of The Tony Elumelu Foundation, Tony Elumelu, represented by The CEO/president of Transcorp Plc, Mrs. Owen Omogaifo spoke on building a business that reaches the future through visionary leadership noted that a key quality of a visionary leader is one who has a clear idea of what the future holds and sets visions and goals to achieve. “He must be resilient, be able to take intelligent risks, be a skilled communicator and organise people with levels of expertise.” 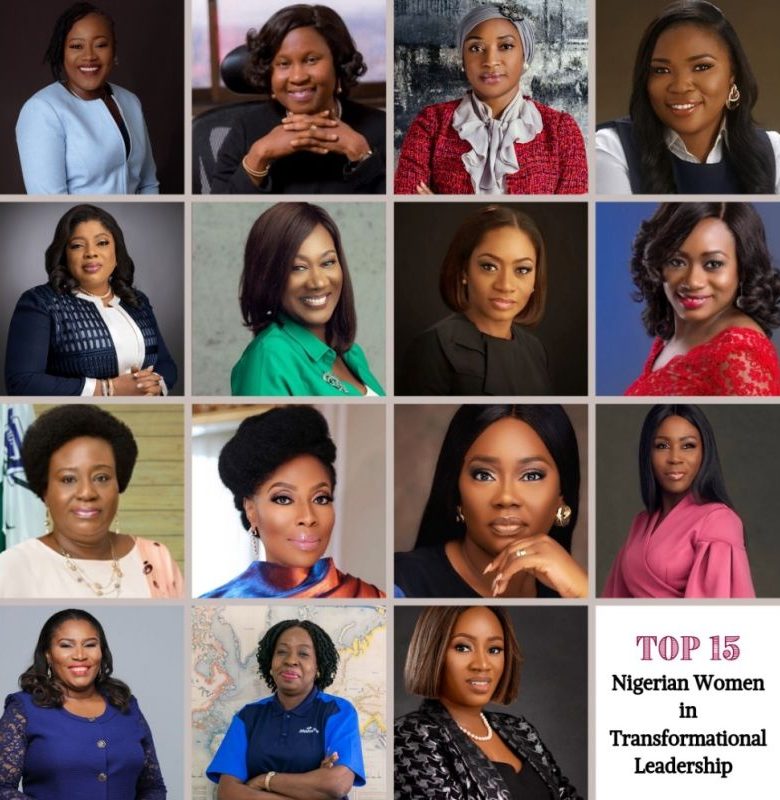 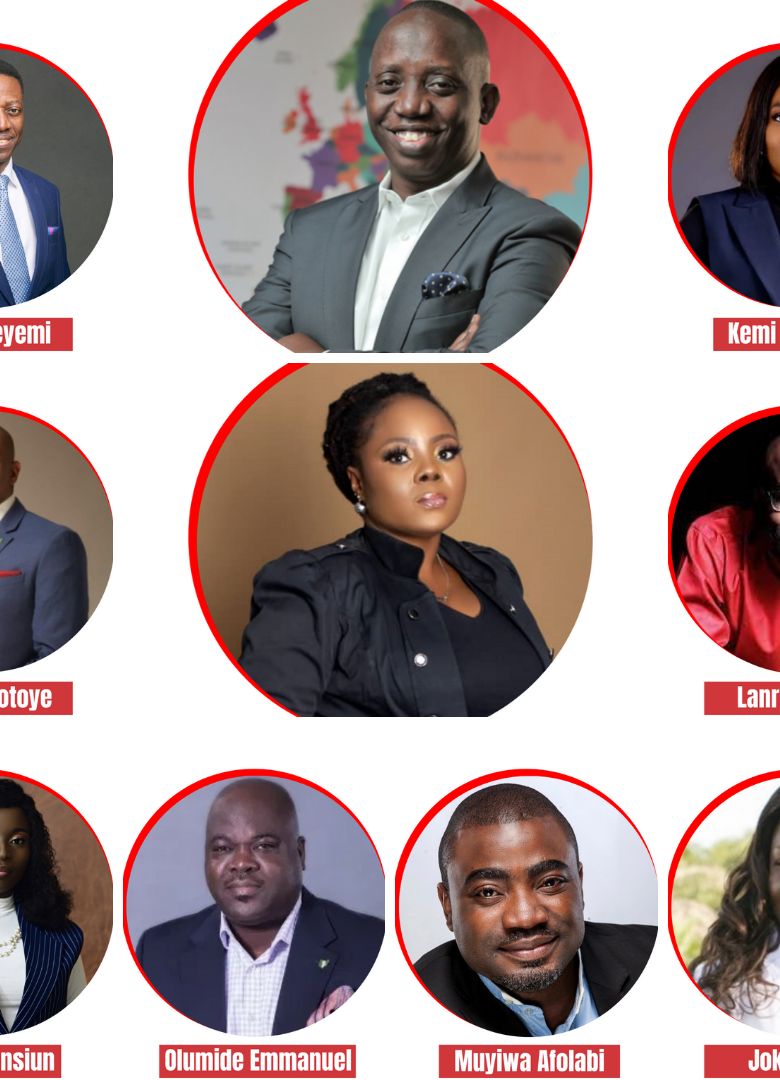 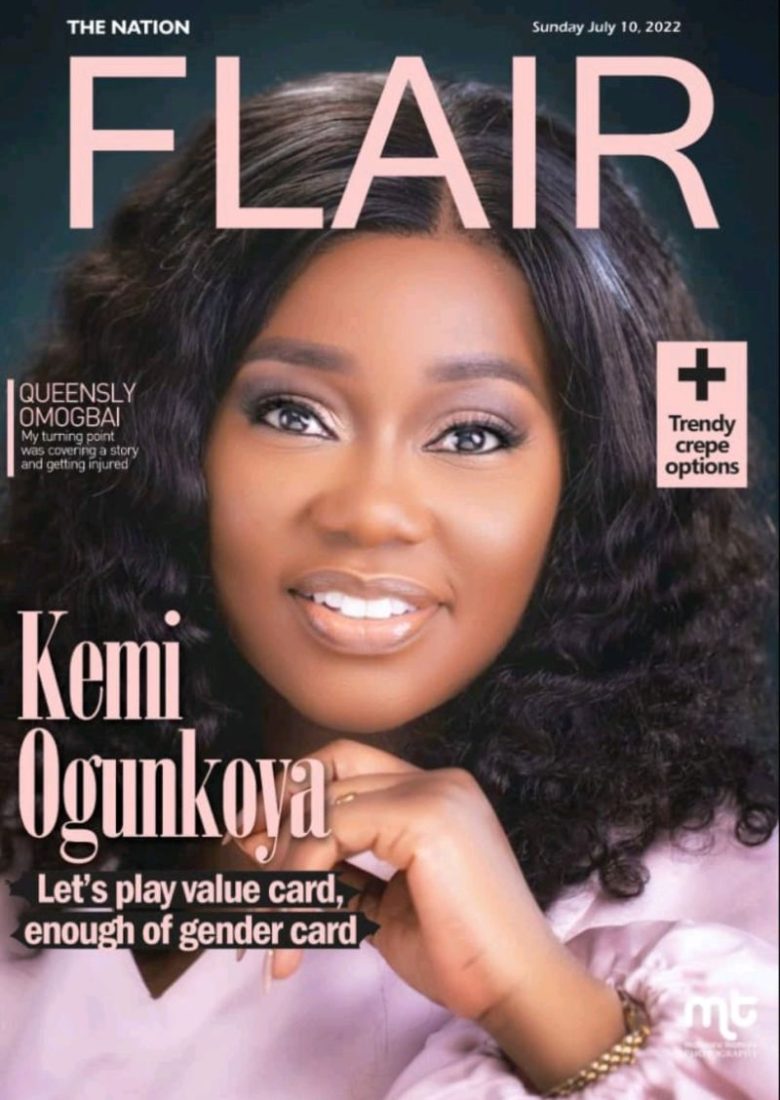